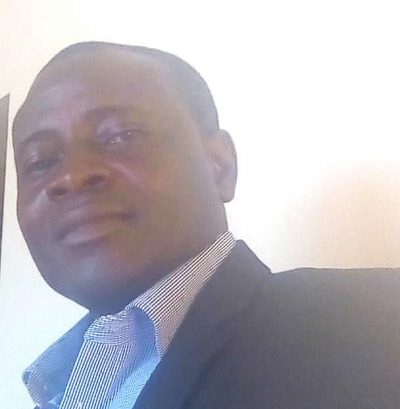 Dr Oladeji Sunday Oladipo started his academic carrier as a teaching assistant in the department of Ecotourism and Wildlife Management of The Federal University of Technology ,Akure in 2007 and later rose to the position of lecturer II. He graduated with B.Tech., in Forestry from The Federal University of Technology, Akure and later proceeded for his Master in Environmental Management in Adekunle Ajasin University, Akungba Akoko. He bagged his PhD in Ecotourism Management of The Federal University of Technology , Akure.
Upon completion of his PhD in 2013 he was invited as one of the experts in the field of natural resource management at Cuttington University under The Excellence in Higher Education for Liberian Development (EHELD) program, funded by the US Agency for International Development (USAID/Liberia) to strengthen Liberian higher education institutions.
During his undergraduate years, he was co-founder and first executive president of Environmental Conservation Club, FUTA. He later joined Nigerian Environmental Conservation Organisation as education research officer in charge of capacity training and establishment of Environmental Conservation Club, the student body of the Organisation. He subsequently assumed office as one of the Director of NECOR. He was elevated to the position of Executive Director of the Organisation following the demise of erstwhile Executive Director. He has since been saddled with the responsibilities of overseeing the activities of other Directors, coordinate Environmental Conservation Club established in elementary, secondary and tertiary institutions across Nigeria and Liberia, and facilitate linkages with other national and international organizations and other official duties in line wth the organization’s mandate.
Dr. S. O. Oladeji is an environmentalist and conservationist of international repute. A highly motivated researcher with vast academic experience as well as community based service. He combined his lecturing duties successfully with research in the field of biodiversity conservation, ecological tourism and environmental management. He has over 18 articles as research publications in local and international journals to his credit and has participated in various media and scientific fora where environmental conservation issues are discussed and addressed. He has represented the organization in symposia, exhibitions and conferences. 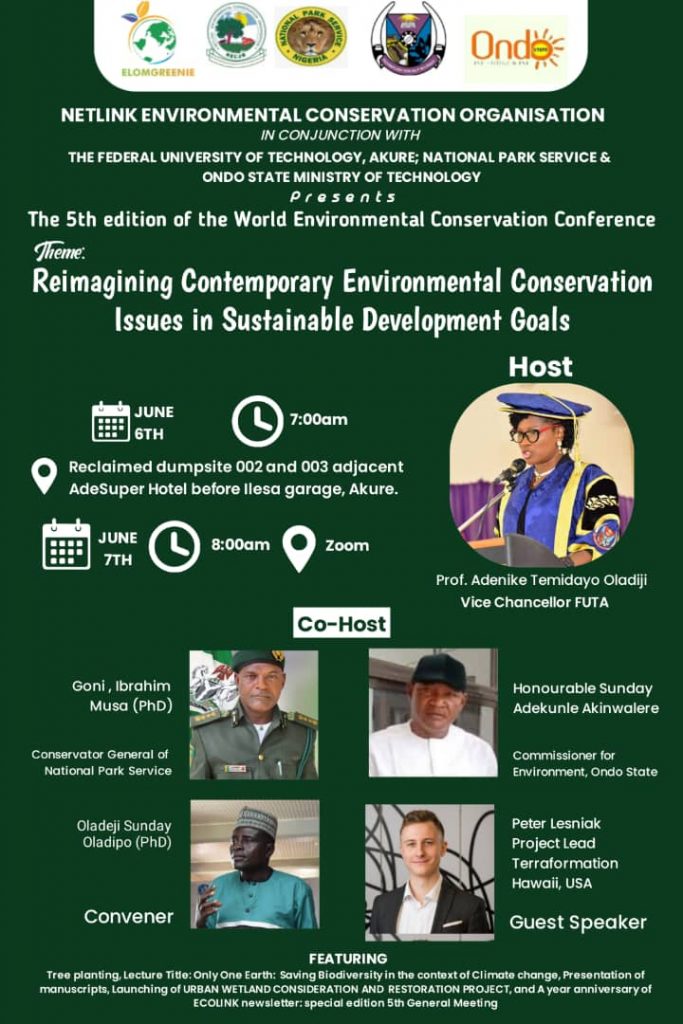